A teen comes into possession of a new laptop and soon discovers that the previous owner is not only watching him, but will also do anything to get it back. 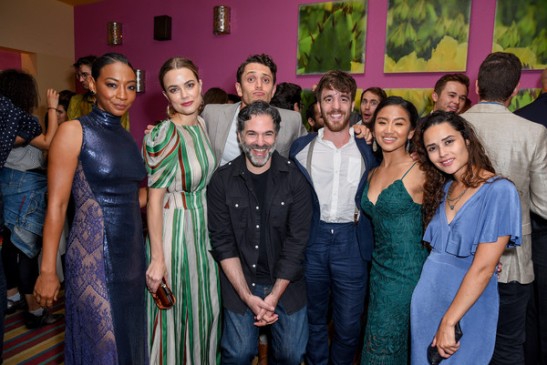 I couldn’t wait for this one. And given the fact my only awareness of its existence was by scrolling through Cineworld’s listings online, it felt like a treat. I’d seen the first movie so had to give this a shot – most people have a cinematic guilty pleasure..

Utter pleasurable shit from go to gone. Unfriended: Dark Web is set entirely on a computer screen which although is obvious, makes it unique as it is shown from a first-person point-of-view. And let’s face it, with millions of us sitting in front of computer or laptop, tablet and phone screens regularly the movie creates an environment a lot of viewers can relate to. Which is one of the main things to keep in mind when watching – don’t look away for long. Instant messages and pictures whizz up and down the screen so briefly that you might need to focus a bit more than you usually do during a film. 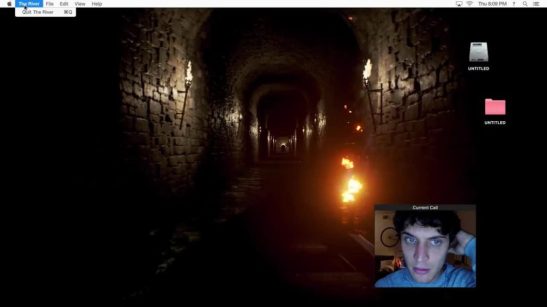 The intermittent character situations are worth a watch as online becomes offline and personal. The transition between the predator trolling the group of friends and then them being attacked in real life is threaded nicely throughout the film which ensures a mix in levels of tension. Unfriended: Dark Web is vastly different to many other recent flicks; it blends authenticity with familiarity and becomes an almost fly-on-the-wall type of feature, as though you (the viewer) were sat at your own computer watching a group chat take place online. An obvious statement perhaps, but this is the beauty of such a film. It makes excellent crap, such as with found-footage movies or mocumentaries. 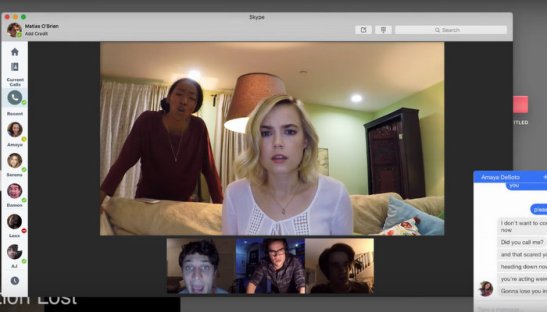 One scene involving a male friend is bloody nasty.. in the ultimate set-up, the man is thrown in to a panic situation which turns horrifying when other characters enter his surroundings. This part of the movie genuinely shocked me, and I have sat through some monstrous scenes in the past. It evoked a vocal as well as emotional reaction from me which scores points – nothing like being shitted up during a movie. Win.

Not bad for a guilty pleasure.