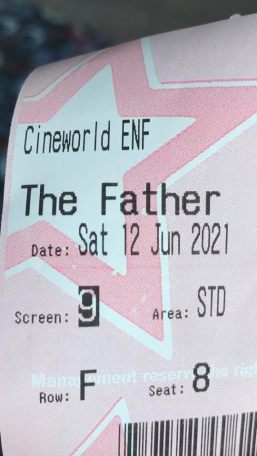 Generally, I’m not a fan of Olivia Colman. She just cannot seem to shake that Westcountry-style farm girl voice and embody a character – even as Queen Elizabeth (The Crown) for god sake. In any film or TV show she is literally Olivia Colman – in a costume – playing herself (however decent her acting is).

Except now.
Ok, she plays herself again but that’s not the point. This film left me emotionally torn and I exited the screen crying my eyes out. Both Colman and Hopkins deliver a performance so incredibly natural you’d be forgiven for thinking you’d just watched actual footage of a father and his daughter’s daily life.

The two lead actors gave it their all, the raw atmosphere radiated by them was utterly captivating. Watching him and her shedding tears as well as scenes of domestic abuse had me sitting there in the cinema, crying. In fact, when I got up this morning and thought of this film, I cried again.
In addition, the unique filming style and occasional moments of comedy made The Father one of the first films in quite a while to get right inside my emotional core.
Holy shit. 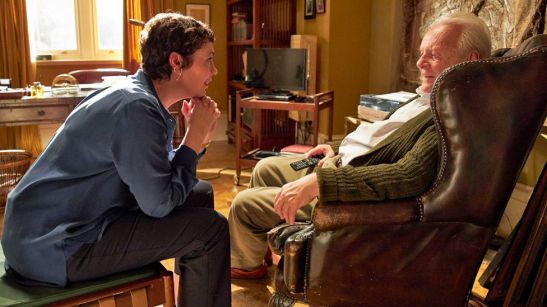 This entry was posted on June 13, 2021 by rickysfilmreviews.