A group of women hatch a plan to disrupt the 1970 Miss World beauty competition in London.

For feminists everywhere this film is gold dust. Its premise centered around the 1970 Miss World competition makes an engaging watch. This is largely due to a mix of strong characters played brilliantly by the likes of Manville, Kinnear and Hawes. The way they bring together an array of almost caricature-style personalities sends the film into a dream-like atmosphere, boosting its entertainment value like some sort of bizarre soap opera. Had they let this slip I fear Misbehaviour would just be a load of misunderstood shite.

It’s very easy watching and hits home immediately with the problem concerning beauty competitions and how women are objectified by them. This sensitive subject is explored with the help of some decent comedy – it’s not all frustrated protestors holding up their boards and chanting. An example of this is one of the lead male characters browsing a row of impossibly perky women at an outdoor event, like a butcher sizing up chicken thighs. This scene oozes such a sexist vibe that it becomes hilarious by the end. And of course, the build-up to the Miss World competition where the men direct how the women should stand, smile and speak as perfectly as possible. 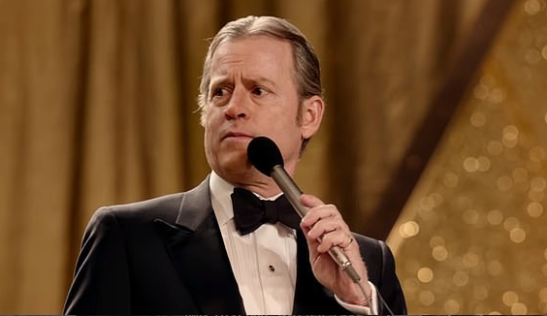 It’s (obviously in this day and age) just bonkers. And perhaps it comes off as comedic because of how ridiculous it is. Stuff the men would never get away with in current times coupled with how their long-suffering wives just deal with it makes Misbehaviour one hell of a funny screenplay.

Cue a group of young women (the women’s liberation movement) led by Sally (Knightley) who hatch a plan to gatecrash the Miss World show as it’s being filmed live, and bingo. Comedy blends nicely into revolution, and seals the deal with a touch of satire. For what this story is it could have taken a darker, different route but fortunately with a colourful cast and a nice bit of humour it touches lightly on the main subject instead of turning it gritty like some directors might. And as for the outrageously sexist scenes – Jesus. 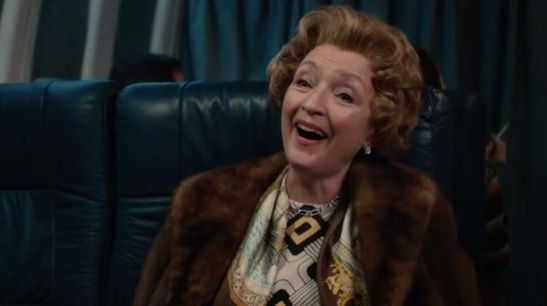 If feminism or sexism don’t bother you that much then you’ll probably be bored shitless. Otherwise, Misbehaviour isn’t a bad watch. My only gripe is the title. Misbehaviour. Would it not have made sense / entertainment to title it MISSbehaviour?
Missbehaviour is better, and links directly to the film’s entire concept.

This entry was posted on October 5, 2020 by rickysfilmreviews.