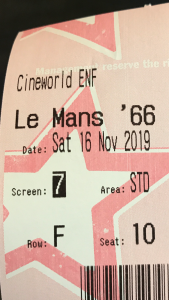 American car designer Carroll Shelby and driver Ken Miles battle corporate interference, the laws of physics and their own personal demons to build a revolutionary race car for Ford and challenge Ferrari at the 24 Hours of Le Mans in 1966. 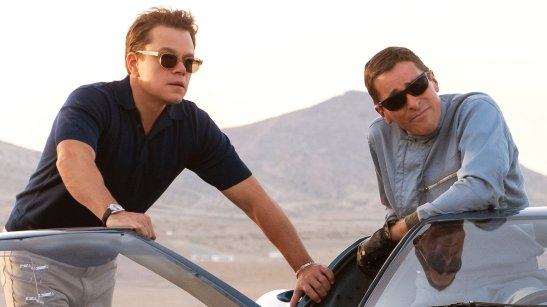 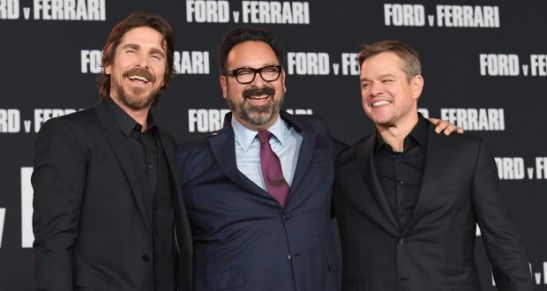 Le Mans ’66 has everything you could want from a plot surrounding automobiles:

Speeding cars and rival drivers trying to get one over on each other.

A good dose of humour in the script, and some brilliant chemistry between Bale and Damon. A bit of history about Ford and Ferrari. And car lovers everywhere are treated to a whole host of different models as well as the upkeep that goes alongside them (two guys in the audience immediately started commenting on the car on display during one scene – clear enthusiasts).

You just can’t fault the producers; they managed to blend family life with a passion for cars and tie the lot together with excellent dialogue. One thing that gets on my tits during movies is family strife that drags on.. and on.. then it breaks to something else – before going on and on again. It’s tedious. Le Mans ’66 avoids this – it touches on Miles’ slightly strained relationship with his wife but shakes it off and focuses on his main objective: winning. The work Bale puts into his character’s accent is superb, he doesn’t just become Ken Miles, but becomes British Midlands too. Fab. 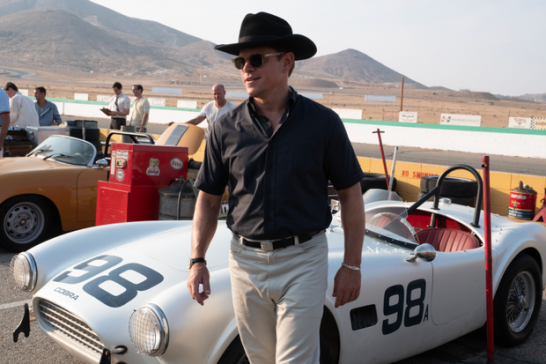 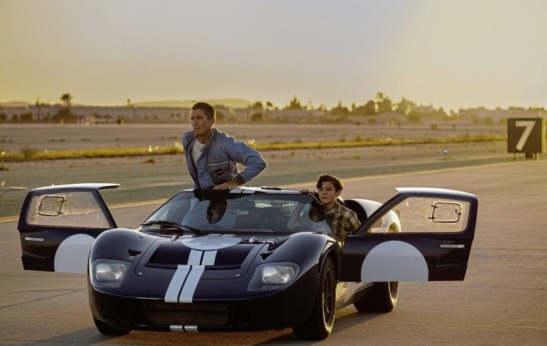 Car fanatics are going to love this.

This entry was posted on December 21, 2019 by rickysfilmreviews.