Sorry We Missed You

Hoping that self-employment through gig economy can solve their financial woes, a hard-up UK delivery driver and his wife struggling to raise a family end up trapped in the vicious circle of this modern-day form of labour exploitation. 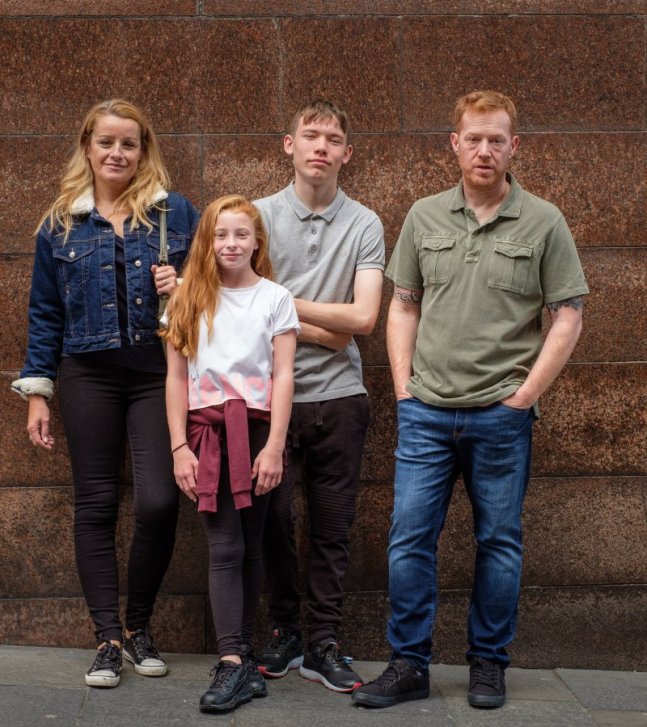 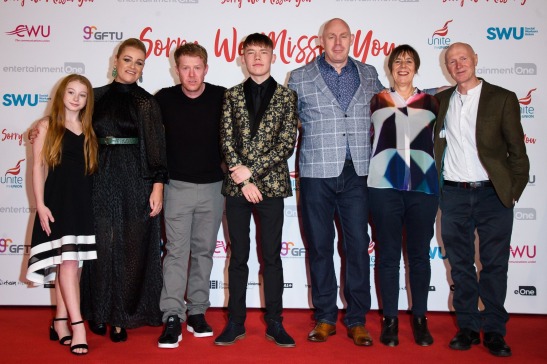 Sorry You Missed The Mark

The second I saw this film was another piece of Ken Loach’s work I knew to book my ticket immediately. I, Daniel Blake (2016) – need I say more? After that highly emotional masterpiece of drama there was no way I was going to pass up this one.

The big question – was it as good as I, Daniel Blake? 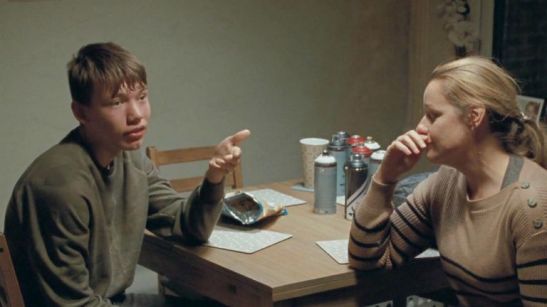 No. Sorry We Missed You was nowhere near as good. But that doesn’t mean to say it wasn’t effective in parts. Whereas ‘Daniel Blake takes the viewer out and about to the Job Centre, a food bank, Daniel’s house, his neighbour’s house, and drills down into a different emotion in each setting, Sorry We Missed You is restricted to just two main places. Ricky’s family home – and his place of work. Each scene is very strong though given the gritty performances involved; even his boss at the depot is incredibly convincing as the man who doesn’t give a shit about your problem, just wants the job done. It’s actually quite brilliant how these completely unfamiliar actors are truly authentic on screen. It’s like watching a documentary.

Honeywood who plays Ricky’s struggling wife is a sweet addition to the cast. She has a great mother image, but even she doesn’t save the film from dropping. Her face seems to be set in a half-smile constantly (like a drunk person you’d see in a pub), so I couldn’t tell if this was her (the actress) really making an effort on facial characteristics or not. Was she in or out of character? Fuck knows, but it seemed as though the director wouldn’t have even had to shout “cut!” for her to stop performing.

On the total reverse however, was Rhys (Stone) – son of the household. His untimely reactions and sloppy diction made it feel as if his scenes were genuinely a kid being filmed interacting with his parents. Impeccable performance from him.

So the cast may have nailed it, but Sorry We Missed You isn’t a great runner up to I, Daniel Blake. I’m half and half on this one:  it highlights the crucial need for a family to keep soldiering on during the toughest of times, but then focuses more on this fighting family than other external issues. It ends in a strange way too; I assumed the blackout in the final scene was going to lead into something else – but the credits rolled and that was it. No resolution or aftermath of what had just happened to Ricky.
Don’t dive in with high expectations and you won’t be disappointed. But enjoy the authenticity once more of Loach’s directing style.

This entry was posted on December 6, 2019 by rickysfilmreviews.