A late night talk show host suspects that she may soon lose her long-running show. 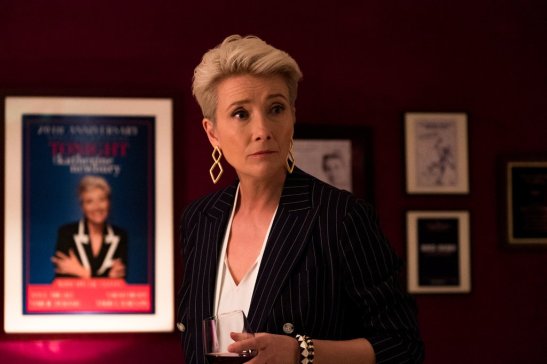 Late Night is excellent for highlighting issues which are present in the workplace for many people. Its plot surrounding the themes of race and sex makes a damn fine statement with Kaling being the herald of these. She raises questions throughout the movie with such determination that you wonder if the script was purely a list of queries from feminist leaders. But in comes Thompson to balance it all with an abundance of banter, gags and sharp one-liner’s which work brilliantly. Her character is feisty and guaranteed to keep viewers engaged every minute she is on screen. She’s similar to a Dragon’s Den panelist which looks great against Kaling, especially when the two character personalities clash.

There is also the buzz of live television keeping this movie flowing nicely. Thompson can be seen as Katherine filming her chat show in front of a giggling audience from which an air of pure entertainment radiates. This show within a show element contributes to Late Night’s appeal. Office politics and sexism are the name of the game here against the backdrop of a rocky relationship with Molly trying to win over Katherine but failing. Until the tables turn.. 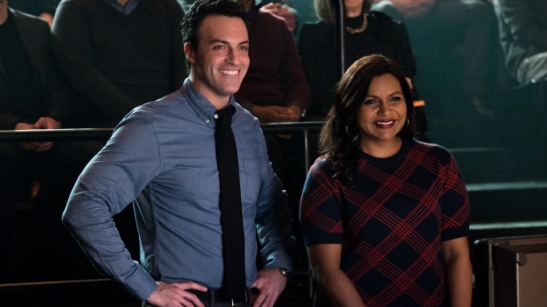 Late Night isn’t bad, but I wouldn’t go out of my way to hunt down a copy of it on DVD. It’s a feel-good watch fronted by a pair of decent performers who ensure a solid rapport from start to finish. This is one for the more politically-minded who doesn’t mind a bit of chat-show frolic at the same time.

This entry was posted on October 19, 2019 by rickysfilmreviews.