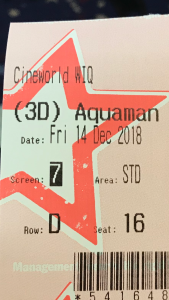 Arthur Curry, the human-born heir to the underwater kingdom of Atlantis, goes on a quest to prevent a war between the worlds of ocean and land. 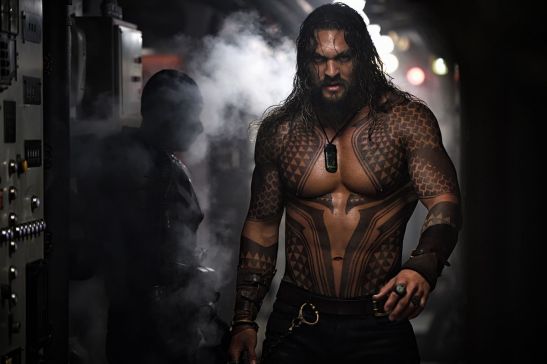 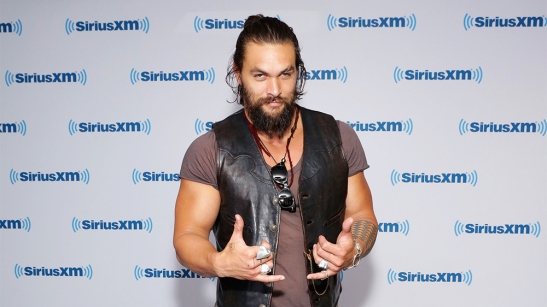 Aquaman is every marine expert’s wet dream (pun fully intended). It’s oceans galore as Momoa charges through the movie like a raging bull, in the foreground of some lush coastal scenery at points. It’s brilliant at portraying the collision of two worlds by having various scenes set in totally different surroundings and linking them together. One minute you’re watching a group of men brawling in the confines of a submarine – the next you witness an undersea king give marching orders to an army of aquatic soldiers as he prepares to conquer the surface world, as well as the ocean. It hops from one world to the other nicely, the action isn’t restricted to one place.

Some nice visuals are used during the movie, especially when Aquaman can be seen darting around underwater. It’s glossy and rich with not a bit of effort spared, and heightens the excitement for those watching who love a bit of DC action. 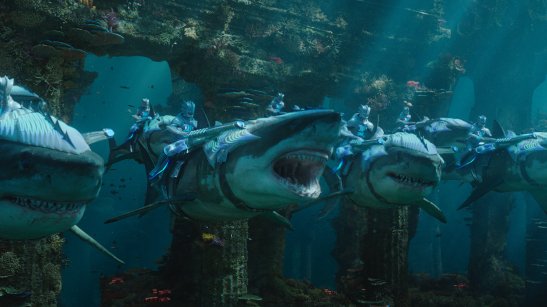 The enemies in this movie are shockingly bad. Ineffective to the extreme, Wilson spends a lot of time bobbing up and down slowly underwater whilst scowling.
Wow.
It really does make Oscar-worthy entertainment. And obviously I’m kidding.

The threat posed by Wilson and Dafoe has to be that of pantomime baddies, nowhere near the level of nasty you’d expect in a movie like this. Ironically, their performances seem to be watered down with not much more than giving threatening speeches and raising their voices whilst doing so. I was actually quite surprised by this; the character of Aquaman himself seemed to bring more of a menacing presence than those who were a threat to him. The enemies in this movie are the shittest ones in recent cinema. Total flop. 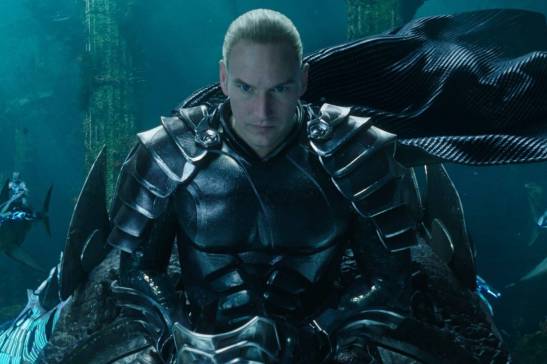 Aquaman does what it should in terms of entertainment. It’s fast paced and highly animated, especially during underwater scenes where the kingdom of Atlantis is explored and explodes in glossy splendour. But some scenes – usually involving Mera – are just plain tedious. Her almost emotionless performance is a lot to be desired and the character could have been better cast. Alongside this are moments of family strife which seem to overlook the fact that this is supposed to be a superhero-style movie, not a fucking soap opera. 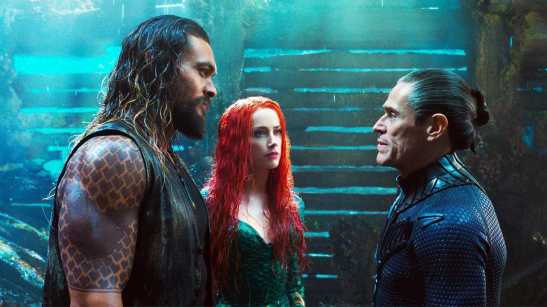 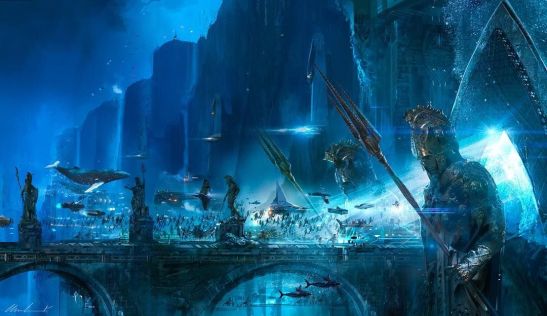 Kidman rises to the role of Atlanna with ferocious energy. The woman goes from bashful to badass in seconds, performing a combat scene between her and the enemies of Atlanta so slick that she almost becomes a blur as she spins and flips her way towards defeating them. This action plus the use of her ‘wand’ echoes 1980-1990’s kids TV shows where shiny enemies and heroes in spandex fought each other for the fate of the planet or something. But although perfect for younger viewers, this is quite a strong scene, keep your eyes peeled. 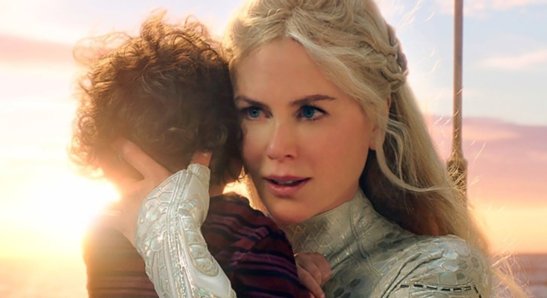 Aquaman has its faults, but also has its perks. Would I watch it again? – probably not. Although if I stumbled across it on Netflix and there was literally nothing else on, I might give it a pop. Otherwise, this one sinks to the bottom.

This entry was posted on February 24, 2019 by rickysfilmreviews.