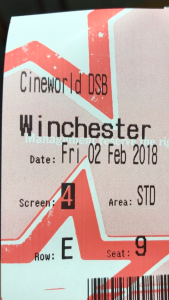 Ensconced in her sprawling California mansion, eccentric firearm heiress Sarah Winchester believes she is haunted by the souls of people killed by the Winchester repeating rifle. 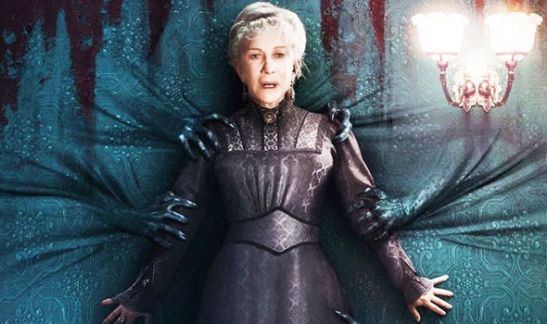 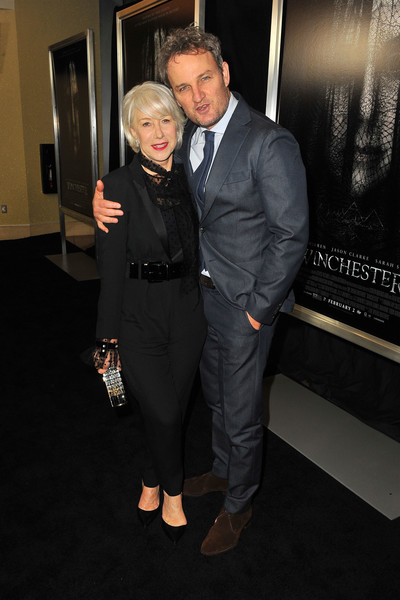 I literally do not think I can pen a review of Winchester, it was that bad. Bad in every sense; dull characters, lack of frights and proper scares, uneventful scenes strung together to form a movie but bringing nothing to the screen but something you could liken to a sinister BBC TV series. Mirren usually isn’t bad at all, but this time round even she couldn’t win me over given the style of  this production. For a horror it moves at an extremely slow pace, filling each scene with confrontation and conversation between its lead characters instead of the gripping action it needs. These moments are staged with such thespian flair that Winchester literally turns into a period drama. There are drab costumes and flowing nightgowns sweeping along the floors of darkened wooden hallways. Bedtime conversation by candlelight. Various people sat around long dinner tables discussing their beliefs and recent spooky events..

I was bored shitless.

This entry was posted on June 27, 2018 by rickysfilmreviews.