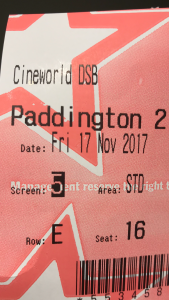 Paddington, now happily settled with the Brown family and a popular member of the local community, picks up a series of odd jobs to buy the perfect present for his Aunt Lucy’s 100th birthday, only for the gift to be stolen. 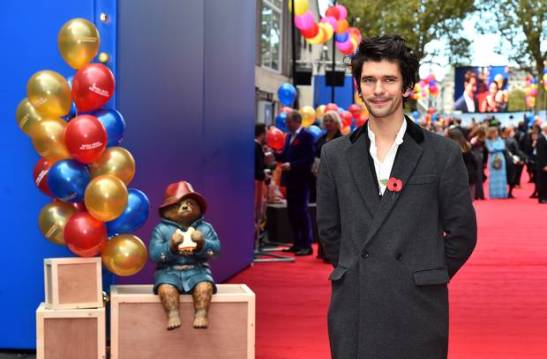 I couldn’t believe how wonderfully watchable Paddington 2 was as I sat there in the cinema on Friday afternoon. The simple story, lovely animation, good casting, colourful scenes all added to its entertaining vibe. This is a movie which doesn’t exactly smash the first instalment, but adds nicely to the series anyway. Paddington (2014) bounced into cinemas with delight, giving audiences something fresh but Paddington 2 (2017) is of a slightly lower level. With the bear now fully introduced to the world, the movie is less adventurous and basically – another chapter. Meaning these films could go on for years.. 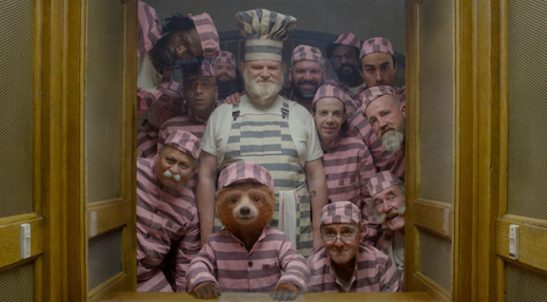 You get some lovely moments in this film, especially between our furry hero and people he meets during his daily activities. Whishaw does a fantastic job of voicing Paddington; his dulcet voice softening each scene with husky spoken words. The titular character is adorable to watch as well as listen to, providing an innocent protagonist who is non-stop entertainment. 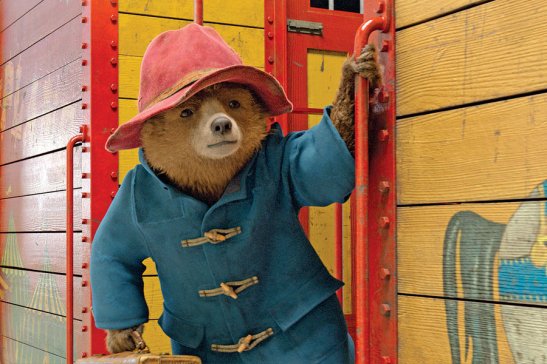 Paddington 2 includes some endearing comic moments as well as a couple of more serious ones – especially towards the end. But the overall movie itself is a splendid affair and will be treasured by fans, loved by non-fans – it’s just one of those things. Suitable for the whole family, this is to be enjoyed heartily with its perfect dosage of colour, comedy, and thoughtful messages. Give it a pop, but definitely make sure the kids see it too.