Fuelled by his restored faith in humanity and inspired by Superman’s selfless act, Bruce Wayne enlists the help of his newfound ally, Diana Prince, to face an even greater enemy. 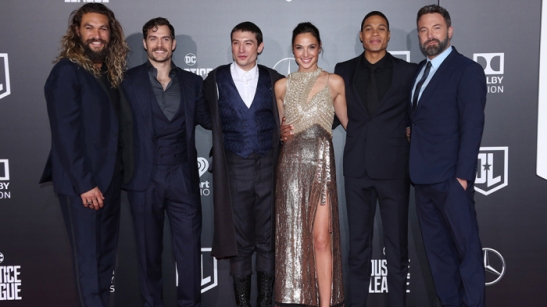 I shall write very little about Justice League. Why? Because it has to be the most obvious, predictable “they’re going to do this / that” piece of cinema I have ever sat through. This movie consists of one predictable scenario after another, finally resulting in a quick defeat that you knew was coming even before the opening credits warmed up. I cannot stress just how tedious this movie is, in fact it deserves hardly any explanation let alone review. What you assume will happen – happens.

..and then joins the team. 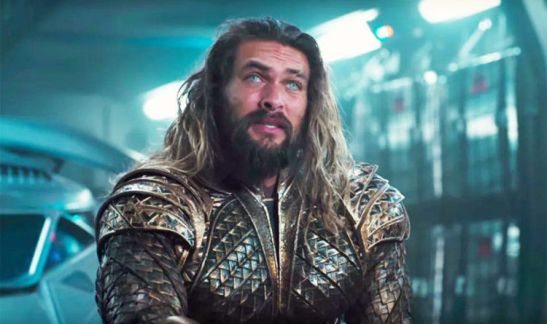 Diana (Gadot) storms into a building where a group of schoolchildren have been taken hostage. Nasty men wielding guns, helpless victims, an air of sheer terror where at least one person isn’t going to come out without an injury..

..the scene culminates in not one person being injured – not even a scratch to warrant viewer sympathy – instead the Wonder Woman that is Diana saves the entire situation – thus there being no point in setting it up in the first place. 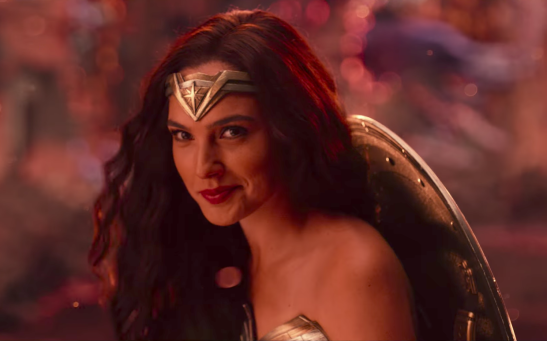 (another quirk later on in the movie is when she needs the help of at least two men to fight part of a battle, and yet she alone managed to fight off gun-toting terrorists).

Barry Allen (Miller) ruins a few scenes by throwing stupid humour amongst more serious moments. The character’s ability to lower the tension is faultless, with The Flash bringing tense or emotional scenes crashing spectacuarly to the ground and ultimately having not much effect. There is a word we use in the British language – ‘twat’. This character is an example of this.

Steppenwolf is a hugely threatening presence. He’s a big boy too, looming over many he comes into contact with. And he’s clad head to toe in indestructable metal whilst swinging a weapon that could take someone’s head off from yards away. He struts about, taking out anyone who crosses his path and is practically made of scorching fire.

A man made of fire and metal up against fleshy humans and a bit of robot – defeating this beast will be an almost impossible task.. 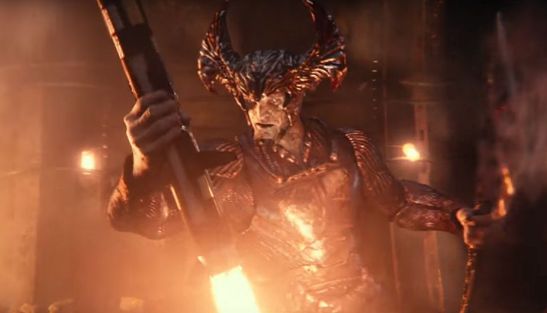 ..he is taken down and destroyed by the ‘league’ within minutes.

A few weeks prior to this movie’s release in UK cinemas, I saw a trailer (sort of) for Justice League – ‘sort of’ of because it wasn’t really a trailer. More one of those table-interviews whereby a handful of the cast of an upcoming feature sit and speak directly at the camera in the most promotional way possible about the story soon to hit cinemas.
In this clip, Gadot – dressed lightly and leaning over the table spoke at the camera about how the lives of the characters were developing. At the end of the table was Miller (Flash) dressed like a Backstreet Boy complete with baseball cap and looking like he didn’t belong there at all. And then Affleck, who read the script so well you could see his eyes shifting left to right as he concentrated hard on it.

It was the most cringeworthy plug for a film I have ever seen. Clearly a nod and a wink from the producers at the viewing public as they tried desperately to shove Justice League down their throats. And almost as if they had to promote it due to their knowing it might buckle at the box office.

…and as I exited the cinema after watching this movie, I hoped I would never have to sit through such a pile of crap ever again.
I refuse to discuss this movie any longer.