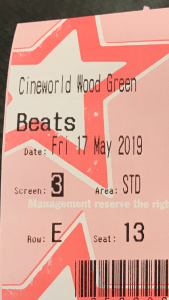 Two teenage boys in Scotland in 1994, best friends with no control over their lives, risk everything to attend an illegal rave, hoping for the best night of their boring lives.. 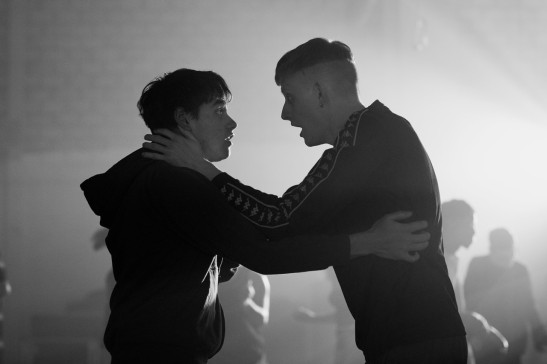 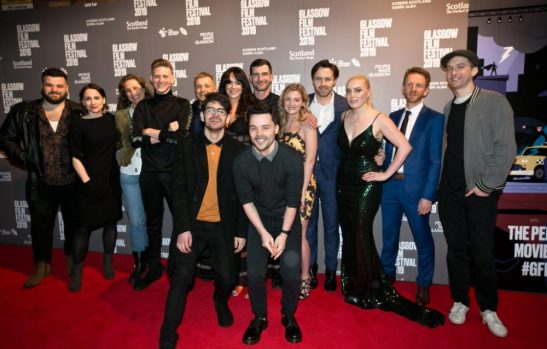 This film is about two young men who embark on a night of heavy drinking and get caught up in a raid at a local hangout.
That is literally it.
I would love to say more, but there is absolutely nothing to see here different to what you saw as a drunk teenager at someone’s local house party. The characters dislike the rules laid out for them by both parents and law, and rebel against these by necking alcohol and smoking drugs in their local car park. The two main characters are divided, each by his family set up which means security for one and squalid living conditions for the other. One man is sensible, the other a tearaway. The females both interact with have just as much attitude as they do makeup and paint a terrible picture of 1990’s women. 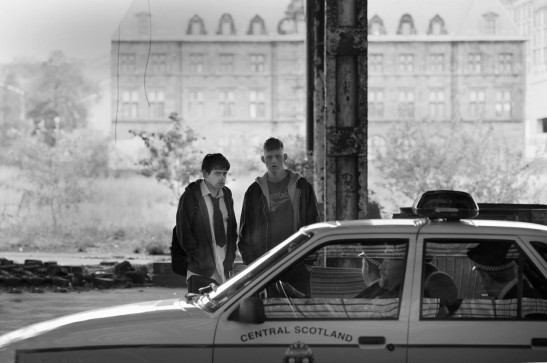 Beats is like a trash TV reality show produced purely for viewers to mock those on screen as they go about their impetuous activities. But even then some of these characters aren’t on screen long enough to have an opinion formed about them. Girls pop up smoking weed near the beginning of the film, who given the opportunity, would probably deliver hilarious one-liners. But their screen time is cut short, meaning we’re back to the two boys as the girls fade nicely into the background. A scene later on where Spanner takes Johnno to a gathering does bring them back but an alcohol-fuelled fight kicks off when one of them starts throwing herself around, punching the nasty guy in the face as though she’s on an episode of Jeremy Kyle. Trash.
Although the filming style of Beats doesn’t totally reflect reality show progression, it’s more or less like watching one during scenes which involve more of the cast than just Johnno and Spanner.

Ortega was the perfect casting for this film. He delivers a highly animated performance – by doing nothing at all. The actor’s sloppy chops convey enough emotion for the pair of them, and he’s everything you loved and hated about the overly cautious moaner at school who disapproved of exciting antics. If only he was placed in a completely different film, not one with a story as basic as this, he might have had a chance to shine. 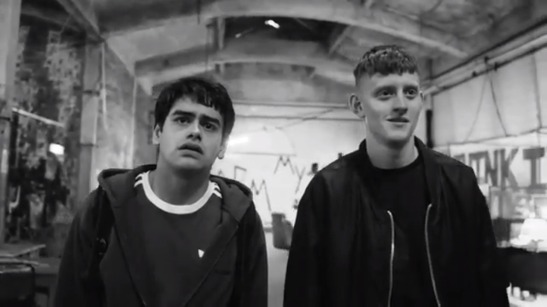 The Scottish accent spoken in this film is incredible. And hilarious. You will know what I mean when / if you see it (and wonder what one of the characters is saying each time he opens his mouth). 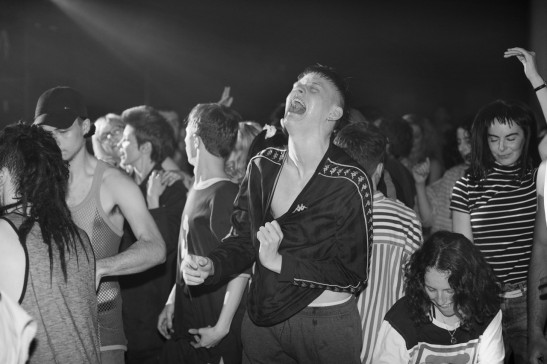 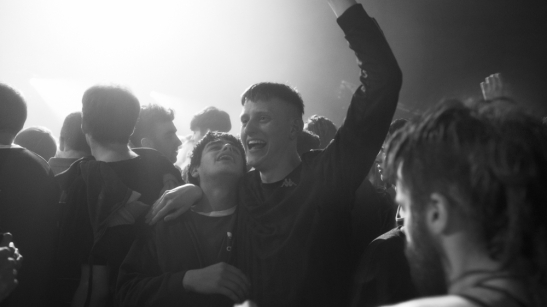 Beats isn’t a disaster, but it’s certainly not much to write home about. Its plot is so simple that it almost questions itself on why – or how – an entire film was made from it. Scenes of violent civil unrest play against pounding music scores during it which are reminiscent reminders of Tony Blair’s era. But most of what you see here is the stuff of your early adulthood, so nostalgia is probably the only element worth watching it for. Reebok, stereo players, Kappa and chewing gum.. it doesn’t fail in this department. 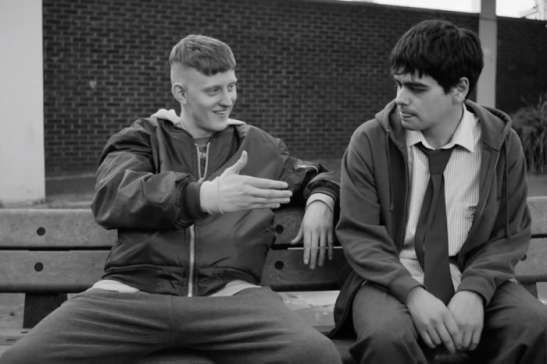 It’d probably be ideal to watch this after a night out; as you’re slumped on the sofa half-smirking at what you got up to last night. You know how it feels to be those two best mates on screen jumping up and down, be it twenty years ago or this week. This is watchable rubbish. And that feeling as the alcohol starts wearing off mixed with the coming-of-age antics on screen, Beats is definitely best enjoyed on a hangover.

This entry was posted on August 11, 2019 by rickysfilmreviews.