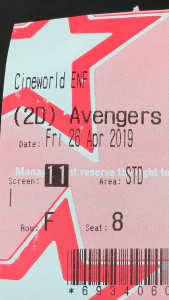 After the devastating events of Avengers: Infinity War (2018), the universe is in ruins. With the help of remaining allies, the Avengers assemble once more in order to reverse Thanos’ actions and restore balance to the universe. 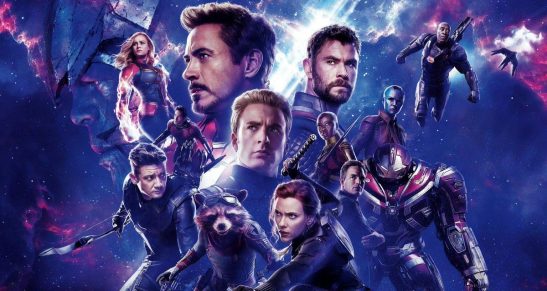 I consider myself not to be a fan of the Avengers movies, at all. They follow the same pattern, they are hideously cliché with the good versus evil – good always wins thing they have going on. I know what to expect every time: an opening scene which pounds with a loud soundtrack as one or two of them continue their daily hero duties, before venturing off to locate the rest of the group. They pull the group together. The group fight the bad guy. The bad guy wins, then loses. World saved. Tony Stark being so blunt to a non-hero that the man stands open-mouthed speechless. Cheeky banter between each other whilst planning their attempt at saving the earth. Pulling in a character from a different movie to help out. It’s complete shit from go to gone. I seriously don’t see the appeal of these worth-a-watch-once-only productions and probably never will. So how did I feel when this instalment finished?

I sat in my seat with tears running down my cheeks. 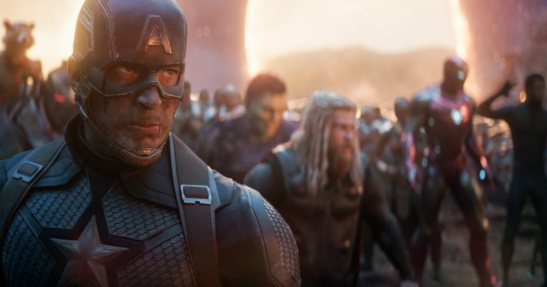 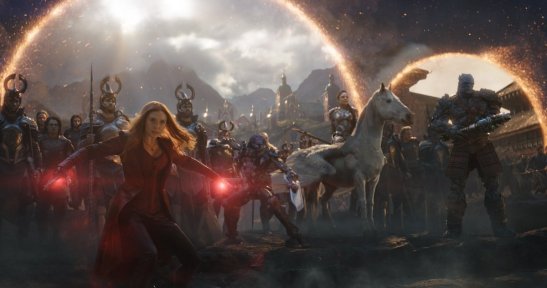 That’s right – although I’m not a fan Avengers: Endgame had a high emotional impact on me. I felt tears sliding down my cheeks the second the closing credits appeared, along with a number of other audience members who burst into applause. And I knew the producers had done something right. Anthony and Joe Russo bring together the group of iconic characters and shower them in visuals that engulf the screen in fabulous bright colour and clarity, along with a script that isn’t half bad, a good dose of comedy where needed, and some heart-wrenching moments. Histories of certain characters are brought to conclusion at the same time as confrontation between others, and a better examination of one of them leads the story to its epic finale. The viewer is definitely not short of entertainment, and fans of the Marvel Universe will be left completely satisfied, I am certain of it. 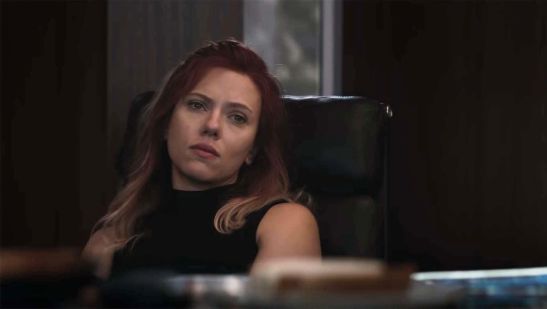 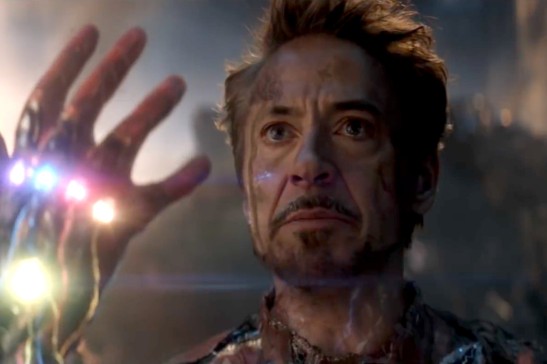 The finale between the titular group and the enemy is quite epic. The screen mists with a flurry of battle action as various characters come together and attempt to destroy Thanos and his army. You’ll want to keep your eyes peeled during this part of the movie; the orangey haze that hangs above the battleground expels a number of fighters – through time portals – including a few very famous names. And going by the amount of gasps coming from people in the cinema auditorium, one or two of them might surprise you. With its booming music score playing over the top of some very slick fight scene visuals and an atmosphere of unity and mixed emotion tearing through the set like a tornado, this is one scene you won’t want to miss. I have to say from a neutral perspective the effort gone into this piece was sheer genius. 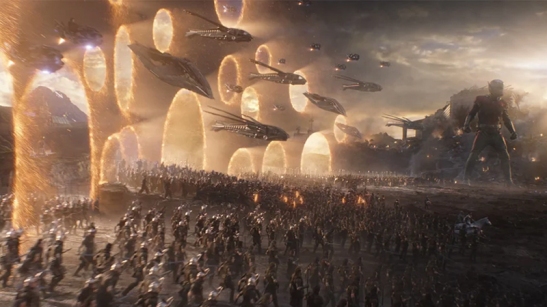 Avengers: Endgame is a cinematic delight, and I’m not even a fan. It just goes to show how much work went into the production of this movie, especially as it evoked sniffling and squishing from viewers around the auditorium. From script to screen, it’s a knockout. And the first thing I’ve seen in years where a lot of people in the cinema were visibly moved by its screenplay.

This entry was posted on July 28, 2019 by rickysfilmreviews.