A big box store worker reinvents her life and her life-story and shows Madison Avenue what street smarts can do. 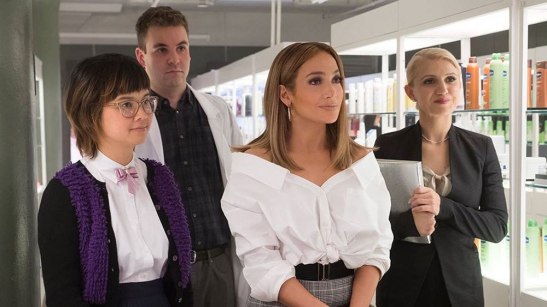 Watchable isn’t the word. Second Act is one of those movies you relish the simplicity of. Its story is so ordinary, lacks such juice that you could switch it off – put it on again a year later – and still know exactly what’s going on with each character.

Lopez is wonderfully light and leads this movie with a Disney-like spirit as she takes the viewer on a whimsical journey. Her character’s adventure is like something you’d see in an early Julia Roberts or Anne Hathaway movie; calamity consequences in the most mature situations and the aspect of putting on a total façade when underneath the character couldn’t be more different to those she comes into contact with. Lopez has all the right quirks too; gorgeous bronzed skin and obviously her own makeup trailer. She’s funny as well as pretty. She’s basically the entire package.

Just as I was sat thinking how cringeworthy Second Act was, something fucking hilarious happened during a scene set in Value Shop (Maya’s workplace). It was the ending to a scene I wasn’t expecting at all and boosted Lopez’s comedy factor brilliantly, proving she is a highly versatile actress by jumping from sassy to scatty within seconds.

The plot of Second Act is nothing new. At all. Faking it has been done so many times before, even in movies where this isn’t the main theme and is just ribboned through a  few scenes. And the result of it here is an incredibly unsurprising piece of film. You know how it’s going to pan out in the end, you’re just waiting for the final showdown. Yawn.

This movie is one of those randoms you spot the poster for on public transport and  get an instant sour taste for. Lopez stood dressed in a sophisticated work outfit, one hand on hip, giving a smile so cheeky she puts the smirky emoji to shame. 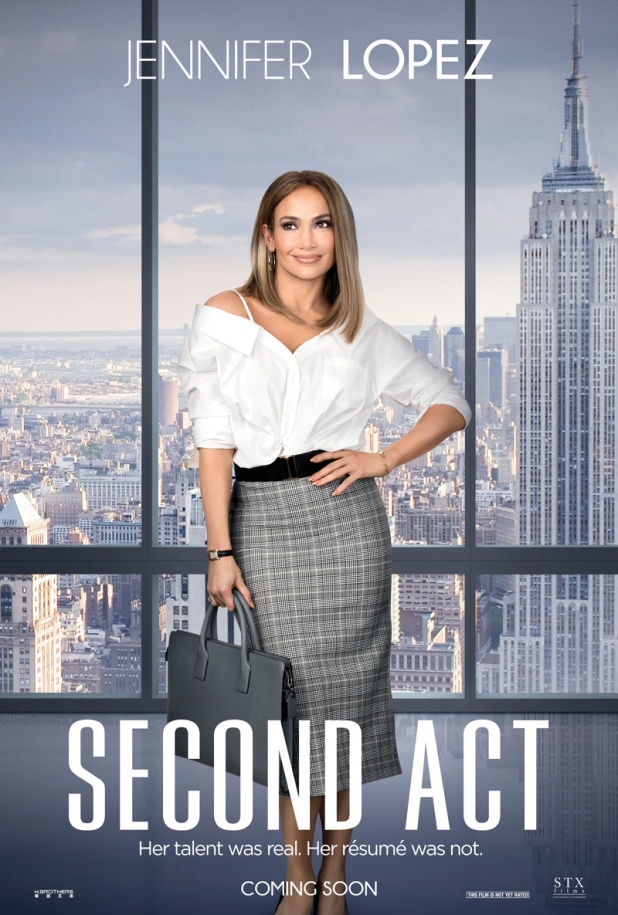 And you’d probably be right to get this sour taste, because Second Act proves just how far a director isn’t willing to go when churning out the next star-studded chick flick. There is hardly any effort made here with Peter Segal basically handing Lopez some vaguely witty material and letting her run with it. Add a few close-up camera shots which make completely random characters look big and important, dust the screen with sparkling clarity, and chuck a few gags at the viewer and bingo – you get one of the most watchable pieces of crap to come out of cinema in the last few years.

My personal opinion? I wouldn’t be paid to watch Second Act again, it just wasn’t – isn’t – worth my time. It is simply ‘just another J-Lo film’. 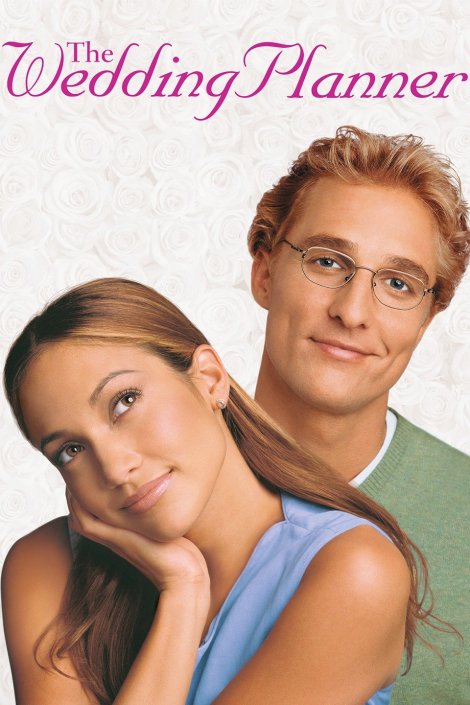 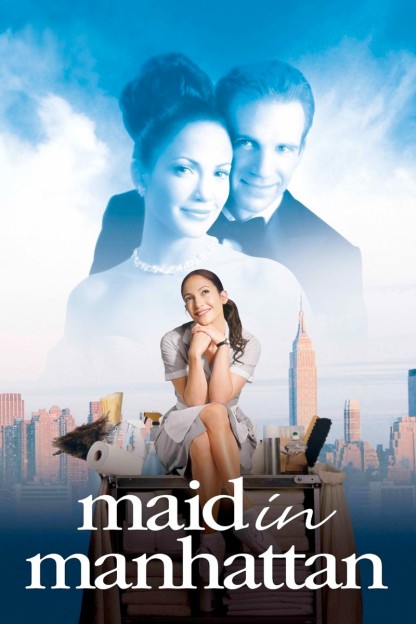 This entry was posted on April 27, 2019 by rickysfilmreviews.