The House with a Clock in Its Walls 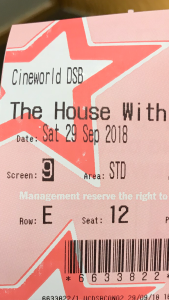 A young orphan named Lewis Barnavelt aids his magical uncle in locating a clock with the power to bring about the end of the world. 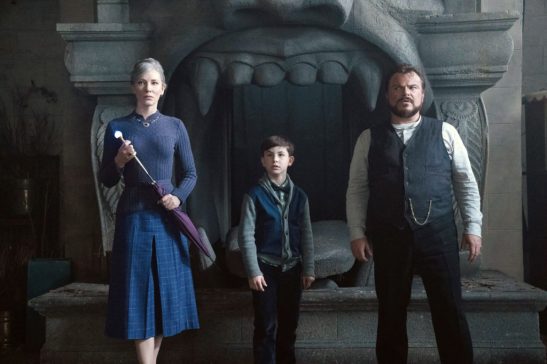 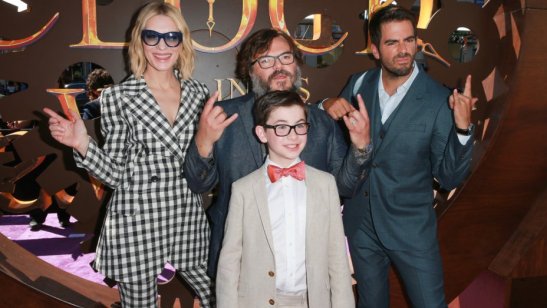 Jesus that was tedious. Call me unappreciative of movies for the younger generation, but The House with a Clock in Its Walls has to be one of the most hideously put together productions I’ve ever had the displeasure of sitting through. This was one of those movies where the only thing I found interesting was the fact a bulb had gone out in the cinema auditorium.

As Black and Blanchett wandered around a (slightly impressive) set throwing wisecracks at one another and leaving the youngest actors more bewildered than bracing, events in this movie seemed to unfold in a completely fruitless way. The house little Lewis arrives at is strange, point noted. But as each uneventful scene plays out the characters get caught up in its mystery – without much even happening. Creaky hallways, an animated stained glass window, a creepy basement.. it’s as though the story and its actors are trying to take the viewer on a journey but the boat can’t seem to set sail.
And it’s ironic how The House with a Clock in Its Walls starts to slow down as though its battery is running out of juice. The main cause of this is the movie’s monotonous dialogue and family gathering-style scenes whereby all three lead characters sit at the dining table discussing various issues related to the plot. There is also a handful of scenes which see them wandering around the house, each person on a mission to find or solve something.. 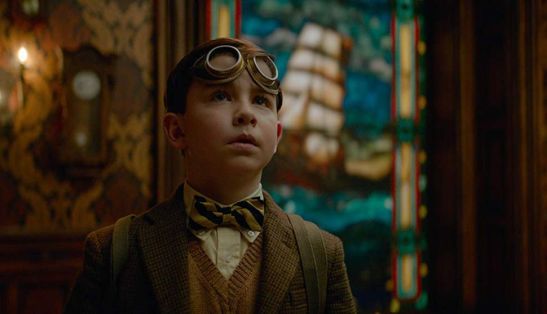 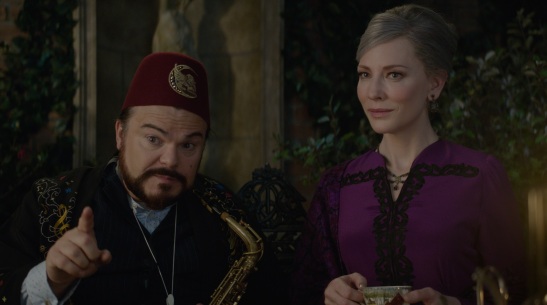 I was bored fucking senseless. This movie seemed to take place almost entirely in the house and I know that was probably obvious given its title, but Jesus. There’s only so much a director can do when they are restricted by the story’s setting, and it certainly shows here.

Younger viewers will no doubt get wrapped up in its colourful, wacky set and odd storyline. But most older viewers will probably wonder why the hell they even considered sitting down to watch it in the first place. Love it or be bored by it, The House with a Clock in Its Walls is one to watch – and then forget about ASAP. It really isn’t worth making an effort to get engrossed in, so just wait until it airs on television.
Or you could just avoid it altogether.