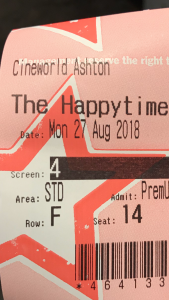 When the puppet cast of a ’90s children’s TV show begin to get murdered one by one, a disgraced LAPD detective-turned-private eye puppet takes on the case. 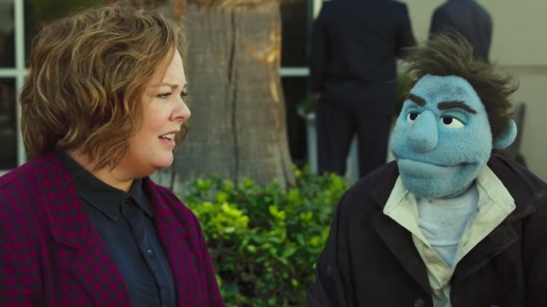 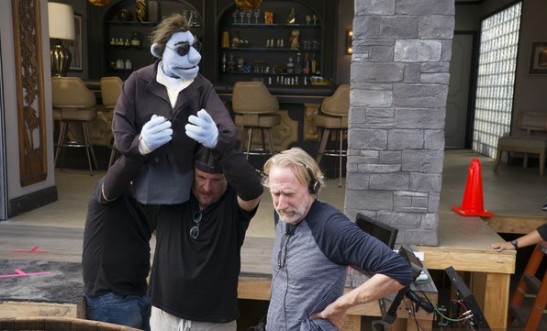 What a truly bizarre, unique and hilarious film The Happytime Murders is.

I went along to the cinema on a quiet Monday evening with my friend Chris to see this, not quite knowing what the hell to expect – and we both left the building in a giggly stupor. The effect this film had on us and in fact a high percentage of the audience was a good one, fuelled with outrageous hilarity. There were moments people in the audience genuinely LOL’d, and also moments where I exhaled “what the fuck?!” at what some puppets got up to on screen. One scene sees a puppet having torrid sex with another felt friend – and then ejaculate (an incredible amount) all over his office window. If only there were cameras filming us audience; I was gobsmacked. In fact if mine and Chris’s cinema visit was an episode of Gogglebox we’d probably be on I’m a Celebrity…Get Me out of Here! by now. We were spitting reactions of disbelief as both puppets and humans raced around the set, getting caught up in some truly strange situations. 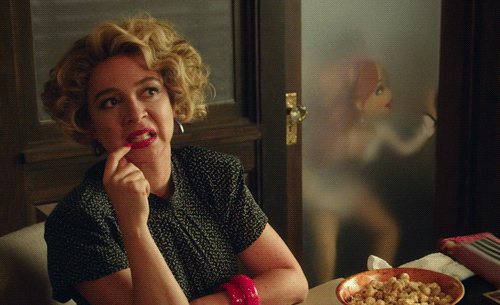 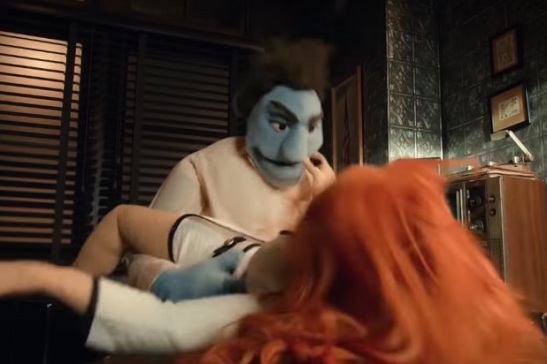 The mix of people and puppet in this movie is (oddly) perfect. The story is laid out simply for viewers to follow and with no disruption from any other crap. McCarthy is on good form too as Detective Edwards. She tones down her usual level of bolshy wit and delivers a character with feeling, to match that of her puppet partner Phil. And speaking of feelings, how on god’s earth were these felt friends even moving let alone feeling things for other people?.. 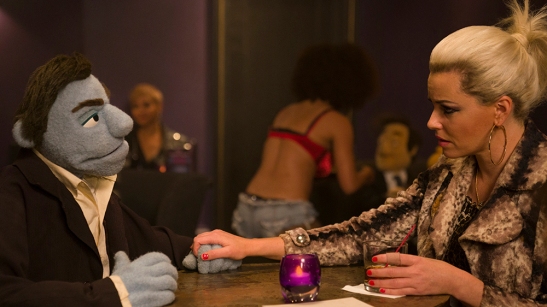 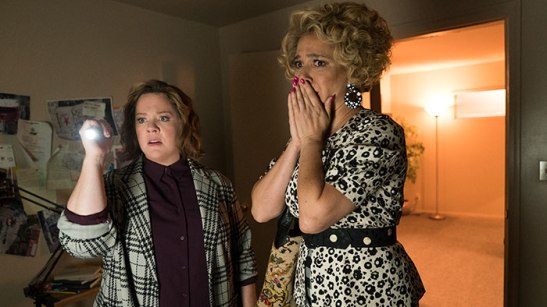 Something that isn’t made clear in this movie is why (or how) humans and puppets co-exist. I assumed this would be explained somewhere near the beginning, but the story continues without any of the characters even hinting at the eventuality. I mentioned this seemingly irrelevant yet crucial subject to my friend Chris, whose response was just as blank. We had no idea.

How were puppets up and about, and acting exactly like humans?

Why did the humans not think this was weird?

Was this a parallel universe?

And for the love of god, how can one puppet ejaculate so much? These questions remain a mystery. 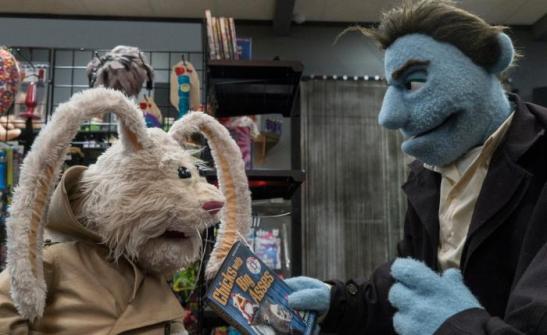 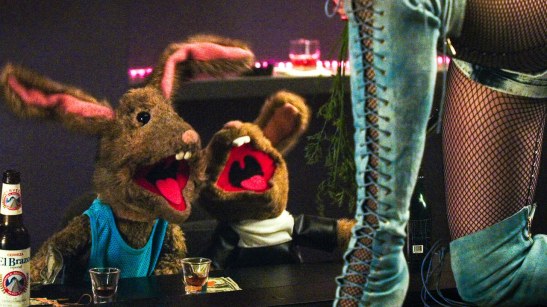 You will either like this movie – or think it’s the biggest load of crap you’ve ever sat in front of. But if you enjoyed the likes of Team America – you’ll love it. One thing’s for sure – it is one of the most strangest things I have seen this year.