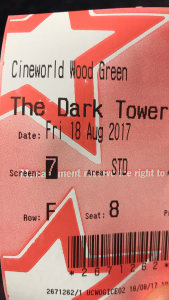 The last Gunslinger, Roland Deschain, has been locked in an eternal battle with Walter O’Dim, also known as the Man in Black, determined to prevent him from toppling the Dark Tower, which holds the universe together. With the fate of the worlds at stake, good and evil will collide in the ultimate battle as only Roland can defend the Tower from the Man in Black. 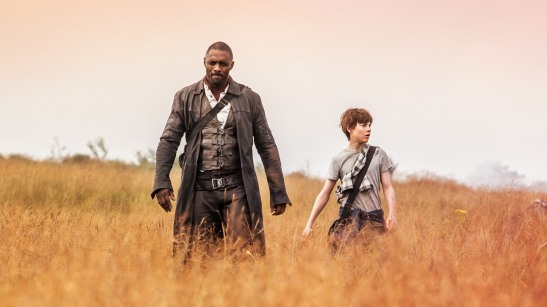 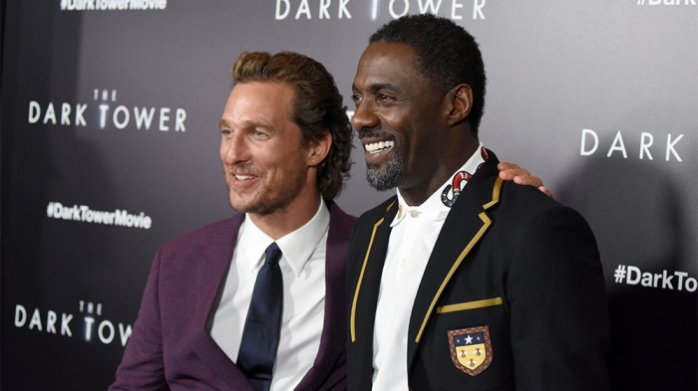 This is a strange little movie. But it does its job in terms of action, special effects. The way in which Jake enters Mid-World is wonderfully daft but lends to the adventurous atmosphere nicely. The kid is zapped between worlds at the touch of a button like something from a Disney flick (a-hem, Tomorrowland; A World Beyond, 2015). It makes for great viewing if you’re up for a bit of juicy sci-fi, with a variety of threatening bad-ass enemies popping up at certain points for good measure. Not bad visuals used to bring Mid-World to life, and the blend of real-world that-world is done nicely too. McConaughey’s character is such a bastard that it makes quite entertaining viewing to see how he’ll greet his next visitor.. 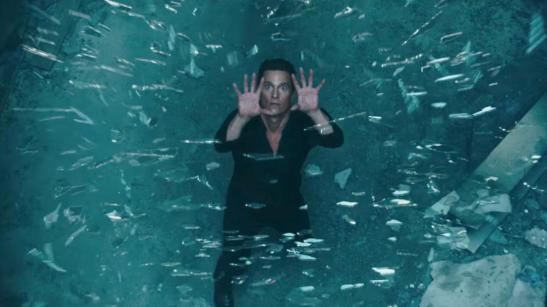 He makes the most of his screen time with a ‘less is more’ approach; all the man has to do is swagger slowly into focus and he consumes the entire screen with a dark wrath. His powers are rather imaginative also, with the ability to control others: he says “stop breathing”, his victim stops breathing. It’s bizarre stuff but it works. I can just see the actor in a Harry Potter movie, he has the perfect look and dark characteristics. 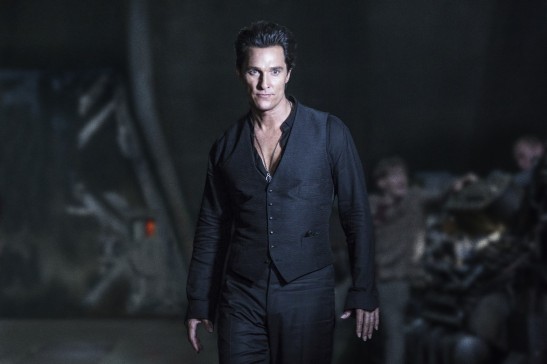 The surreal storyline involving monsters disguised by human skin is great. In fact, the scene set in Jake’s city apartment where two members of a local psychiatric facility arrive to take him away had me fixed on the screen. There’s something about a courteous older woman with an evil ulterior motive which vamps a film’s dynamics. You wouldn’t normally expect it, basically – it’s delicious fun. Slight Doctor Who feel here too with the two members actually being otherworldly creatures underneath human skin (Slitheen). The two members of the facility manage to convince the lead character’s mother that they are doing their job by taking her boy away, the mother accepts, the lead character makes a quick trip to the toilet..

..and a pounding chase ensues between Jake and the psychiatric workers, much to the surprise of his mother. This was a tense little scene, kicking off the energy in the film nicely with a load of running, jumping, rolling, and sprinting across busy roads. The director certainly did a good job of keeping the viewers on their toes, it could have been a lot different and Taylor put a lot of energy into it. Top marks. 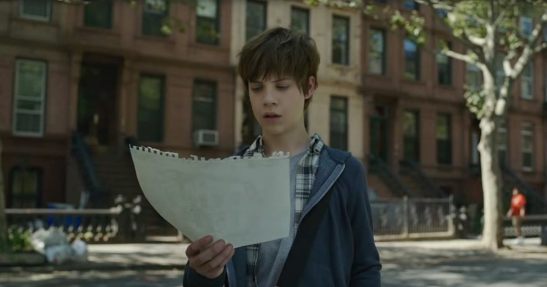 Ok I’ll be honest. The Dark Tower is not worth a second watch, it’s just terrible. This may sound surprising given my positives above, but that’s my duty – to bring you both sides. And the bad side to this movie is that there is hardly any substance to it. Even the death of a main character happens so briefly that you barely see it and the movie has already moved on to the next scenario. This is one of those productions where its advertising poster is better than the product itself. That classic reversed ‘don’t judge a book by its cover’ moment. I mean, that particular poster I’ve seen: 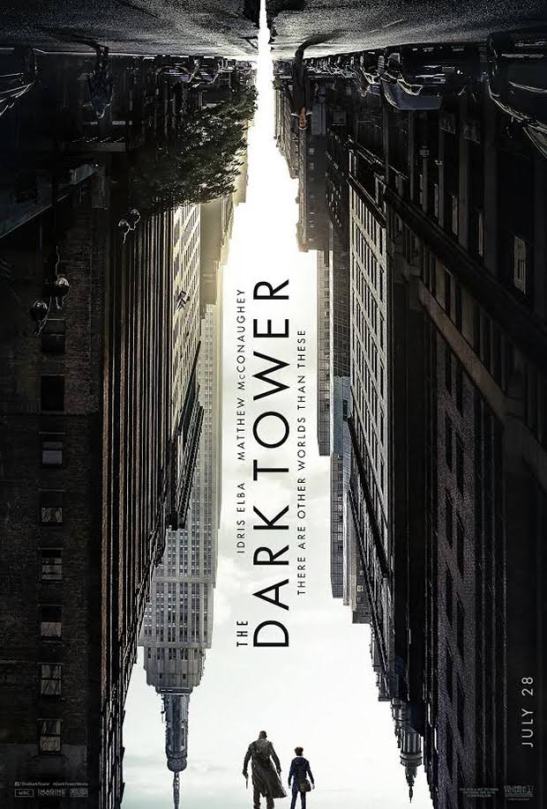 It makes The Dark Tower look epic; an Inception-style movie. Sadly, it was far from it and was more of a teen-style pile of shite. It reminded me a little of that The Mortal Instruments: City of Bones movie (2013); a nicely styled teenager dressed in a leather jacket running through streets from monsters and suddenly becoming the wisest, most righteous person they know whilst doing so. Oh, and making that stop at a half-empty cafe or restaurant to refuel on game plan before discovering another enemy in the form of a waitress, or coffee-swigging stranger… we’ve seen it all before haven’t we? And we need something different, but we just don’t get it in The Dark Tower. Sorry guys, but this movie is utter shit. Underdone and overrated. Bit like Elba really. 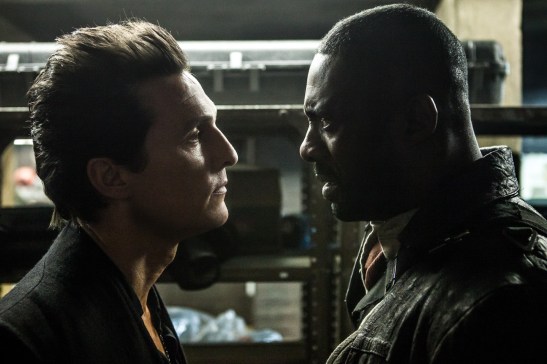 And that’s The Dark Tower. It supplies the goods for 92 minutes, but really it’s just any other teenage drivel which will leave you surprised that it’s a continuation of a Stephen King novel series.
This movie has its positives, it has its negatives. I liked some of it. I hated the rest. But as ever, make up your own minds – just don’t pay a lot of money to do so.

This entry was posted on October 3, 2017 by rickysfilmreviews.