A dramatization of the April 2010 disaster when the offshore drilling rig, Deepwater Horizon, exploded and created the worst oil spill in U.S. history. 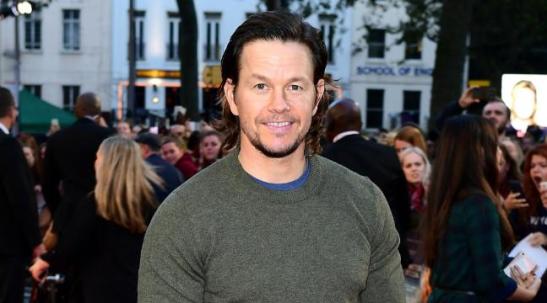 I wasn’t overly impressed by Deepwater Horizon. In a sense, it was just a blank canvas for director Peter Berg to chuck as much fire, explosions, water and metal at. Yes, I’m aware it is a biopic based on real events, but perhaps that is part of the problem: it didn’t need to be. This movie didn’t need to be produced at all, it just took up valuable space on the cinema screen when something better could have taken its place. Harsh, but fair.

The only way I can describe this movie: it is an eruption of mud, fire and water with a handful of men running around steely engine rooms. The producers clearly knew they had very minimal plot to play with, and this is obvious in how the movie plays out. Mike (Wahlberg) enjoys a lazy morning in his kitchen with his wife and daughter. Standard American slush.
Mike then leaves and goes to sea.
He and his colleagues work away aboard the oil rig, until a huge blowout happens and Deepwater Horizon begins to fall apart.
Cue lots of stunt work in front of roaring flames, a collapsing platform on which Mike stands yelling at a colleague to jump. The rig sinks.
The movie ends.
That’s your lot. 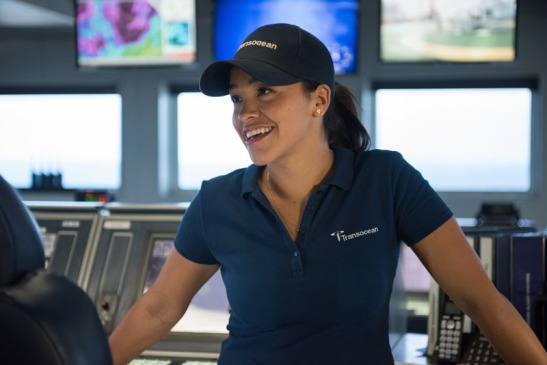 Along with the ‘bam-bam-bam-end’ plot is the technical talk. Near the beginning of the movie, Mike and his bosses stand in a rig cabin discussing water and oil pressure, temperatures, etc. Machinery and how these machines are constructed to ensure the pressure gauges are giving the correct readings, whilst closely monitoring the fluidity of oil.. 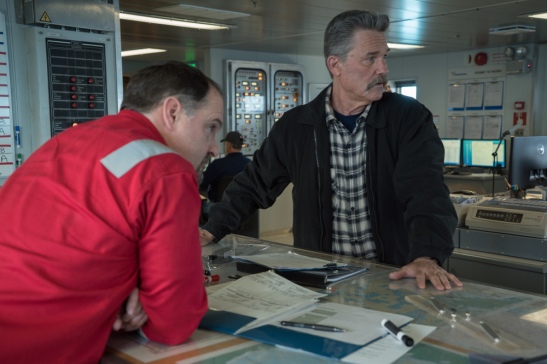 I blinked.
None of what was being said had any sort of impact on me whatsoever, I felt lost amongst technical jargon – like Kim Kardashian at a Stephen Hawking conference. Deepwater Horizon was fast becoming one of the most tedious movies I have seen this year – and this was the bloody opening scene. 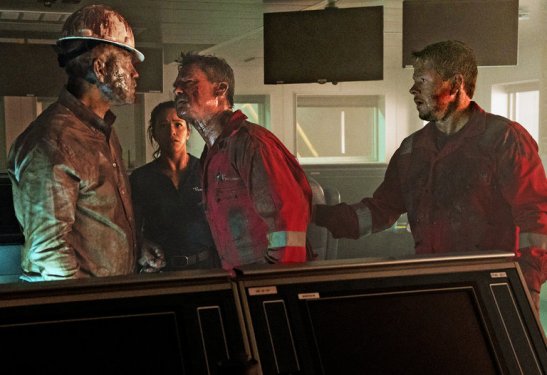 The visuals in this movie are just fantastic. Gargantuan machinery collapsing into the sea, vicious bursts of fire as chemicals mix and equipment explodes.. Deepwater Horizon certainly gives Titanic a run for its money with the sea disaster element. Although I was bored shitless for 90% of the movie, the pyrotechnics were superb and I just cannot fault them.

I found it interesting how Kurt Russell was in this movie, alongside Kate Hudson. He starred alongside Goldie Hawn years ago – now he’s starting on the daughter.
Lucky sod. 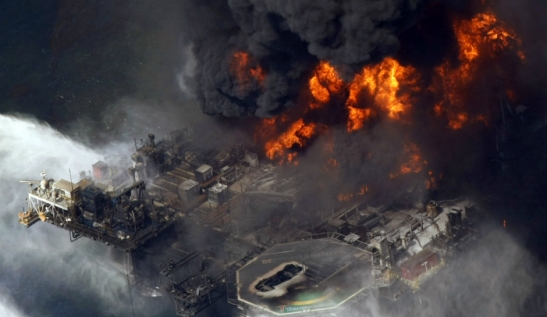 Probably one of my shortest reviews, sorry guys. But what more is there to say about a production with such a basic structure that it quite literally begins – explodes – and ends?
I wouldn’t watch this again personally, but I would urge all fans of explosive masculine action movies to give it a go.
Yes girls, throw your fella’s a few cans of beer and a large bag of Doritos, and leave them to it. Although I can’t help but imagine you’ll ask what Deepwater Horizon was like later, to which he’ll respond, “..yeah. Was alright”.

If I could sum this movie up in one singulr universal phrase:
“meh”.

This entry was posted on October 22, 2016 by rickysfilmreviews.