Down on his luck and facing financial hardship, Gerry teams up with younger charismatic poker player, Curtis, in an attempt to change his luck. The two set off on a road trip through the South with visions of winning back what’s been lost. 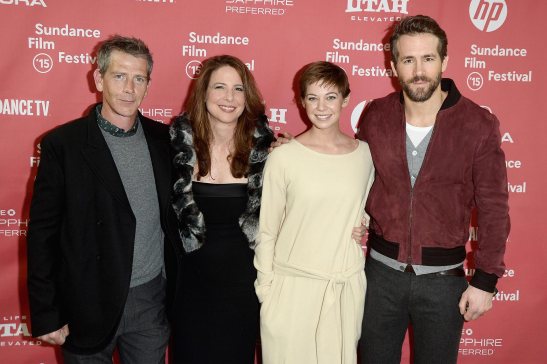 Reynolds and Mendelsohn actually make a good pairing. Before going to see Mississipi Grind I was practically salivating at the thought of Ryan Reynolds (cute nose, slitty eyes, horny disposition, what’s not to salivate about?) – but puzzled at the thought of Ben Mendelsohn. Old leathery chops, dull, and the polar opposite of his co-star. Different they may be, but strangely – it worked. Like a pair of dice, the actors barrelled their way through the movie whilst bringing the action at a fast pace. A road trip ensues when the men meet at a poker game; Gerry befriends Curtis and they literally up and go on a trip to the South. The pair chance their luck in gaming and life, with humourous and serious consequences. 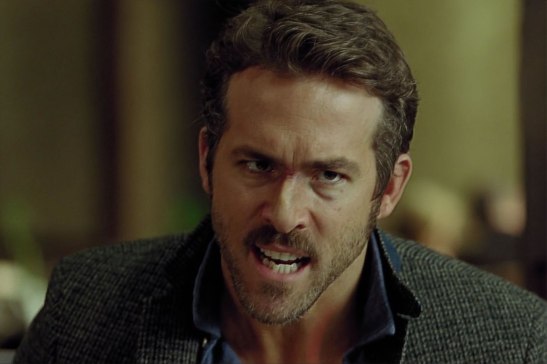 I found myself smiling automatically during some scenes. The chemistry between the actors was superb, they portrayed the whole age gap issue well. But it was mainly how realistic the dialogue was which made me smile. The simplest of lines spoken rang true, clearly penned by a very observant script writer. These elements made Mississipi Grind a good watch. I found myself relaxing back in my seat, indulging in a movie that made very easy watching.
The concept of two men meeting and running away together (in the most non-homosexual way, unfortunately) made for interesting screen time. The whole what will they do next? buzz ensured non-tedious, lengthy scenes. But although portraying total dreamers, the movie bordered on ridiculous; in reality not many people would just up and go. Responsibilities, etc. That said, this is what made it the 106 of escapism I relaxed in to. 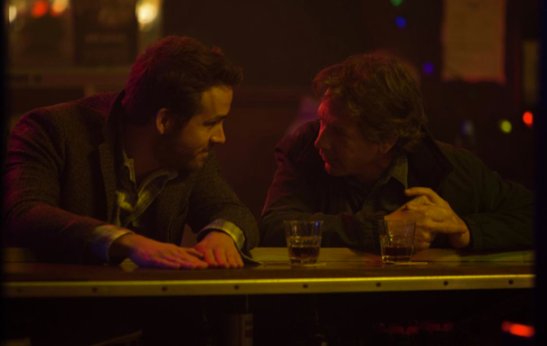 I loved how the female love interests weren’t the main focus in this movie. Curtis’ girlfriend Simone and her friend Vanessa are introduced halfway through and although one or two scenes involved the girls heavily, the producers veered the camera away from them to focus more on the two guys. This was great; usually a movie involving a female love interest starts to slow down as she makes her appearance. Drags as she delivers puppy-eyed facial expressions at the camera. Becomes tedious as she moans and wails about her partner’s activity and forces him to choose between that and her, etc. thus making a fast-paced feature unnecessarily lengthy. And no one likes sitting through the sighs of an over-dramatic lovelorn woman. It’s boring.

Vanessa played by Analeigh Tipton was adorable. The actress played her very well, bringing a sultry but vulernable character to the screen. The intimate moment she shared with Gerry was lovely; because it didn’t involve any physical stuff. Just pure conversation with a few moments of uneasy silence between the pair. It was one of those lovely moments when a bond develops but the man and woman both know they can’t take it any further.

Mississipi Grind isn’t a bad movie at all. One of those little gems that you watch on a whim but end up quite enjoying. The two leading men work well together and deliver a very convincing performance. Reynolds smashes it out of the park with his sly but trustworthy player, Mendelsohn doing just as well as the desperate follower in need of a role model.
This movie isn’t a blockbusting smash hit, nor is it something you want to avoid. It is simply entertaining, easy watching. And I think this is what makes it special, a feature of its own.
Put it on, don’t have high expectations, and you might just enjoy it.

This entry was posted on November 2, 2015 by rickysfilmreviews.