A socially awkward teenage math prodigy finds new confidence and new friendships when he lands a spot on the British squad at the International Mathematics Olympiad. 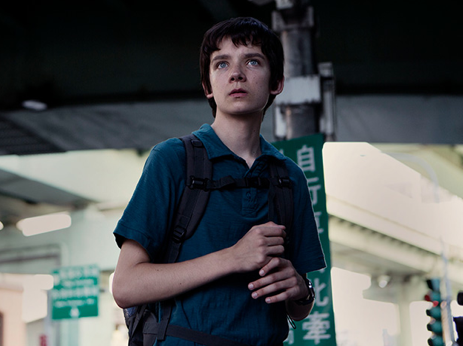 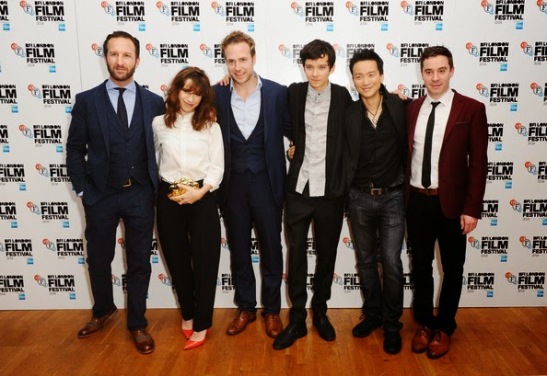 This movie was saved completely by the partnership of Rafe Spall and Sally Hawkins. The on-screen chemistry between the pair was just superb, slightly awkward yet wonderfully gooey. This was two of Britain’s finest performers combining dynamics and pushing X + Y along nicely. Because let’s face it – this movie was hideously boring and without these two, I probably would have walked out before it had finished. I’m not going to beat about the bush with this one; it was dull as dishwater. Uneventful. Uninspiring. And I’ve honestly been more entertained whilst cutting my toenails. Yes, the lead character has autism -and yes, he is good at mathematics. But for fuck sake, who isn’t? (I’m talking about people with autism). As I sat watching X + Y I couldn’t help thinking, “who cares?” most of the time. There are plenty of autistic people out there with special talents – why should I stand up and punch the air because this particular character gets to enter a maths competition in bloody Taipei?
Harsh but fair. I seriously couldn’t care less about this kid or what he got up to as he trapsed around a foreign country, being clever. There was no genuine plot at all – hence the Spall and Hawkins partnership being such a saviour.

Ultimately, the main and most entertaining story in this movie was how Julie and Humphreys grow closer and the progress of their bizarre relationship. The pair had me smiling as they radiated a cozy yet slightly dysfunctional atmosphere. Two single adults, both clearly attracted to each other but with various obstacles getting in the way of blossoming into something serious. I was bored during the scenes involving Nathan (mainly due to him sitting in a class or a library for most of them), but once the scene shifted back to the two grown-up’s, I reverted back to genuinely enjoying the movie.

The movie contains some nice emotion. The main scene being Nathan and Julie sat at a table in a cafe, talking about his late father. The poor kid bursts into tears, which grabbed my heart a little. Hawkins adds nicely to this as she does for the rest of the movie, the other emotional scenes being between her and Spall. The character Humphreys is quite saddening too, due to him having MS (multiple sclerosis). Wobbling all over the place and living by himself, Spall portrays a sad man who really does deserve to be happy. Whether or not he achieves this is another thing..

As I mentioned above, the real story you want to get your teeth into is between the two adults and their journey of love and despair. They play it with the right balance of emotion and passion, it’s great to watch. Otherwise, the rest of the movie is about a bunch of kids sitting around learning how to do equations from a harsh foreign professor.

I’m cutting this review short, as there is honestly nothing else I can comment on. Nothing else happens! X + Y is boring. Had it not been for the two lead adults keeping me entertained, I probably would’ve walked out. The movie consists of very little in terms of plot, and seems to meander off into its own little irrelevant world. Yes, I understand the focus is on a boy with autism – but even this aspect didn’t hold my interest. What were the producers thinking? It’s as though they announced, “..let’s take 109 minutes of screen time, fill it with absolutely nothing, stick an autistic kid on stage, and shroud him in the scary surroundings of a foreign country – so that the viewers will feel nothing but empathy.”

..didn’t work really, did it guys.

X + Y has to be one of the most boring movies I’ve seen at the cinema, livened up only by the two lead actors I have praised. If you’re wanting action and gripping storyline, I would avoid this like the plague.
Load of shit.

This entry was posted on March 21, 2015 by rickysfilmreviews.